In Mexico, the consequences of the COVID-19 pandemic are different for each industry, but in general, the growth of the country requires the federal government to attract investment to generate development, and at the same time generate an industrial policy with social character.

Furthermore, not only due to the health contingency, confidence in the country has been undermined by public consultations with doubtful representation, renegotiation of contracts, and unconstitutional agreements.

In the virtual Forum “Economic Environment in the New Normality”, Gabriel Casillas Olvera, deputy general director of the area of ​​economic analysis and relations with Investors of Grupo Financiero Banorte , explained the variables and factors that currently affect the country and gave his growth perspective , based on studies and projections of the institution.

In this context, Francisco Cervantes Díaz, president of the Confederation of Industrial Chambers of the United Mexican States (Concamin), considered that in order to improve the prevailing conditions in the labor market, eliminate poverty and achieve greater social equity, economic growth must be of 5% in a sustained way for 20 years.

Before union members, partners and businessmen of Concamin and the National Chamber of Freight Transport (Canacar), Casillas Olvera highlighted the economic and financial vicissitudes during the pandemic, making an analysis of the trajectory in the increase in infections and mortality levels due COVID-19:

In this regard, Enrique González Muñoz, president of the National Chamber of Freight Transportation (Canacar), considered that the crisis in the country “we want to capitalize on an opportunity” and that the industry affiliated with Concamin will move forward united and strengthened .

Francisco Cervantes, president of Concamin, said that given the 18.9% drop in GDP in the second quarter of the year and that in the industrial sector it was negative 26%, the need to have a new comprehensive industrial economic policy is reaffirmed generation that goes beyond political and economic cycles to accelerate development growth.

He recalled that Concamin has insisted on an industrial policy, transsexenal, hand in hand with a social policy, which he summarized in the following points:

1.- Have a national agreement that allows setting a minimum agenda for the development of Mexico.

2.- Implement comprehensive industrial policy that allows to take advantage of the opportunities of TMEC that it generates at the same time and facilitates the entry into force of the fourth industrial revolution.

4.- Increase national productive investment, both public and private. Foreign investment will continue to be a relevant complement, but it is clear that it cannot replace domestic investment. especially in the changes implemented in the United States.

5.- Social commitment with a productive base. The alleviation of poverty and the social imbalance that it represents cannot be achieved through public spending, the real solution can only be obtained through economic growth and job creation.

8.- The economic and productive opening towards the construction of productive chains and industrialization.

9.- The globally competitive industry. The economic and social development of the country are correlated in the productive capacities, in the creation and distribution of wealth through private and public companies.

10.- Promote financing for development and the origin of development banks must be recovered and the credit granted by the economy must be increased, at least by an equivalent to 8% of GDP, this will increase economic growth by at least one more percentage point.

The implementation of these measures may be part of a new cycle of positive and vigorous economic growth capable of promoting greater social well-being for Mexicans, he concluded. 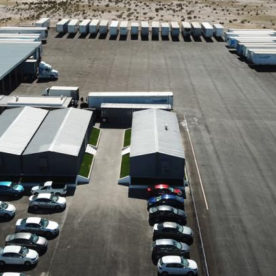 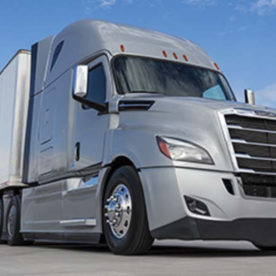 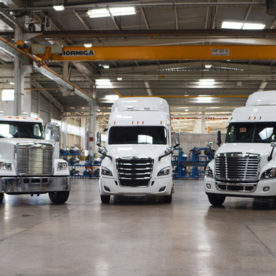 Daimler Trucks México obtained first place in the Manufacturing and Production category, within the classification... 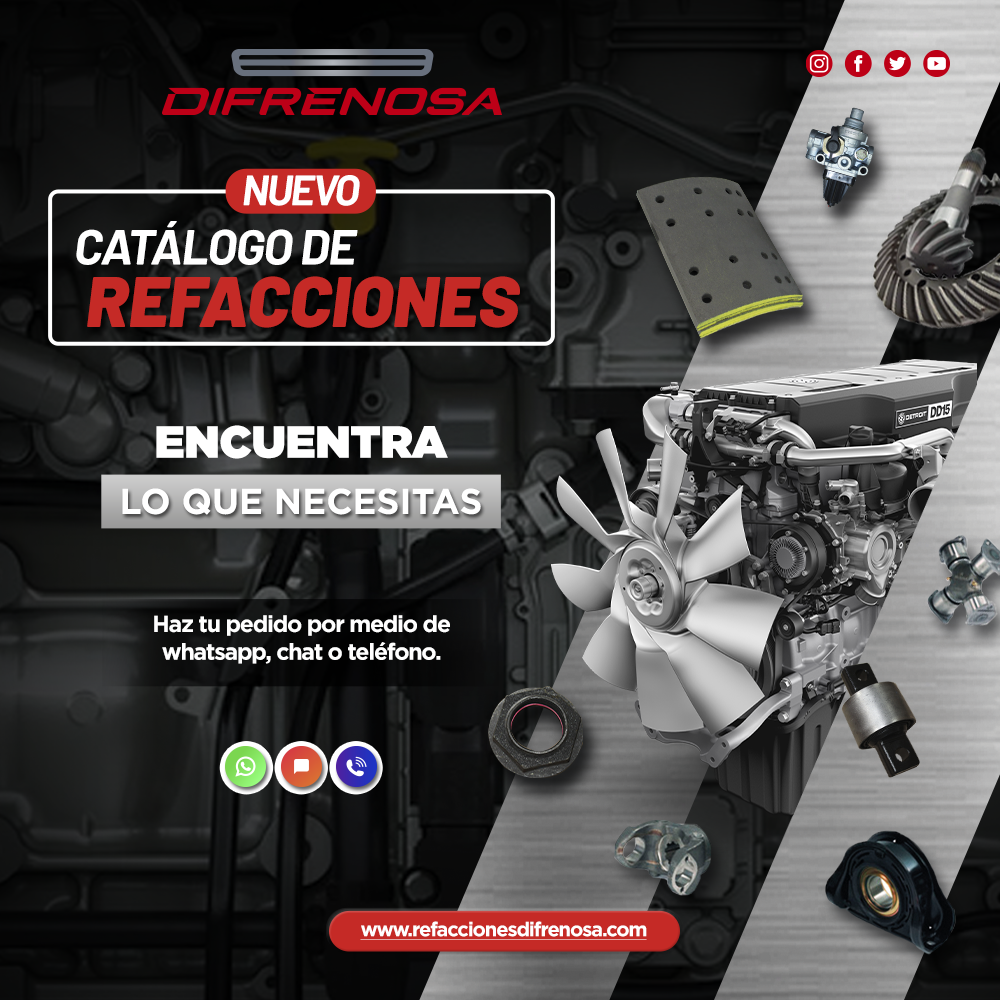